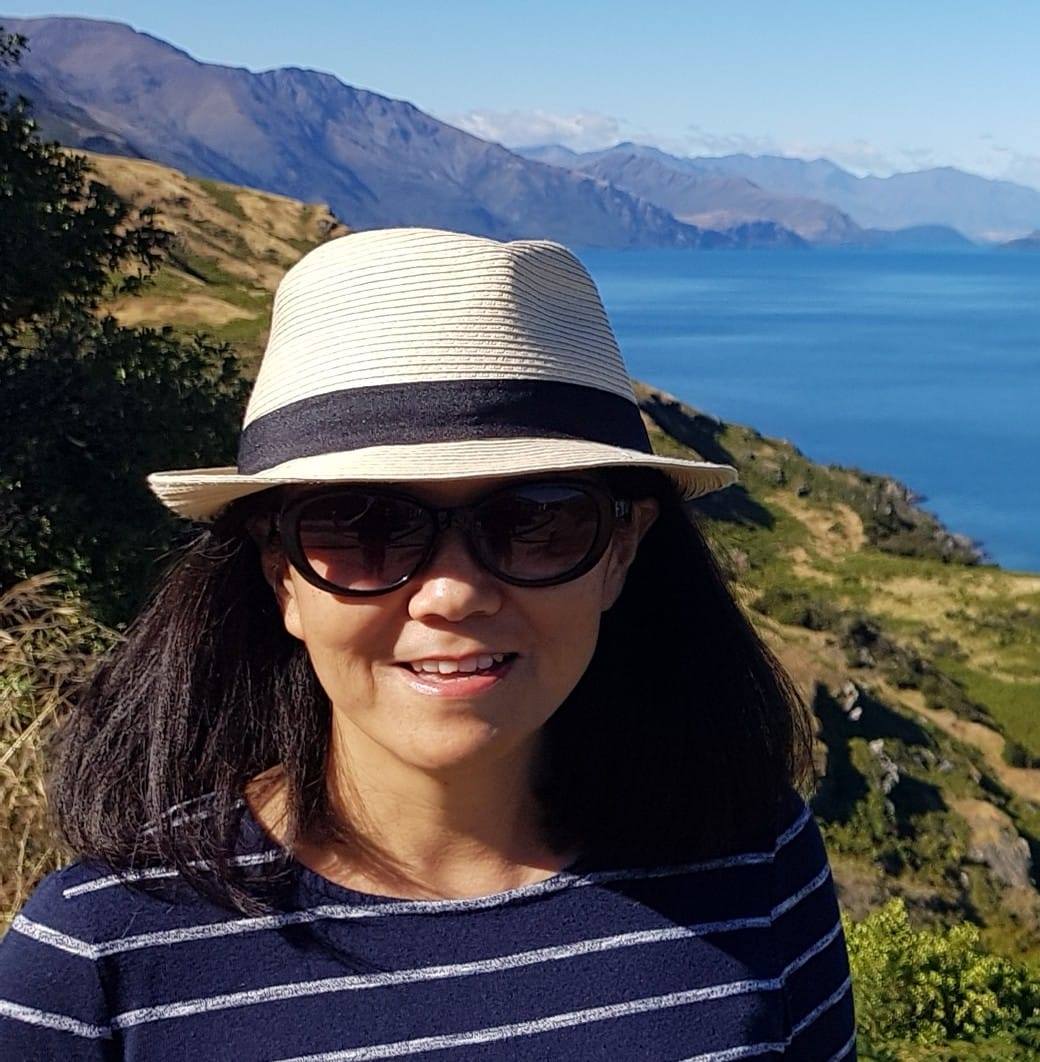 I was the coordinator of the Vietnamese Bilingual Program at Footscray Primary school from 2003-2018. During my years at the school, the following were my achievements: 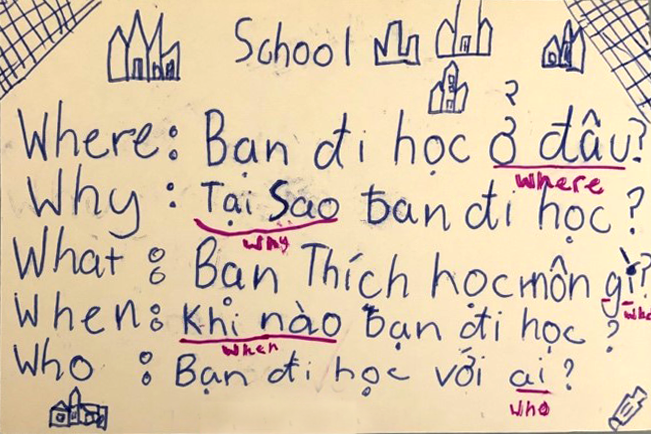 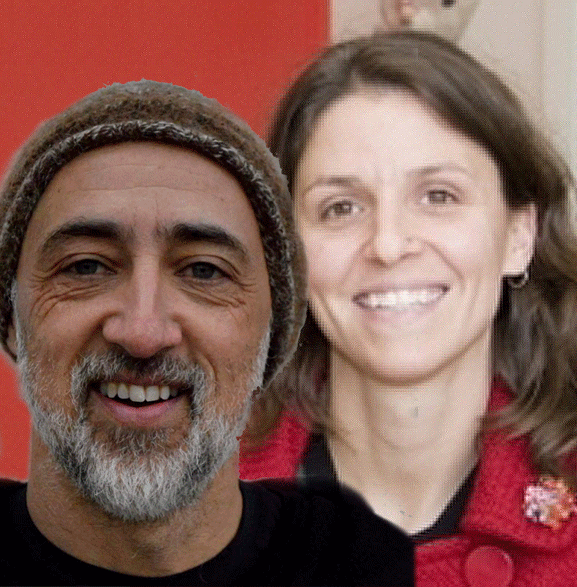 Our family was privileged to have been part of the Footscray Primary school community for 10 years, from 2006-2015. I (Jorge) was on the school council for seven of those years and school council president for two. Our eldest son was one of the first non-Vietnamese background students to be part of the Vietnamese bilingual program from prep level to year six. In the years that followed, as our second son joined the program, a growing number of children from non-Vietnamese family backgrounds chose to do likewise. Both our boys participated in a Vietnam study tour, an incredible experience that among other things, fostered an interest in further travel through Asia.

The bilingual program was a critical part of what made learning at FPS so meaningful for our boys. It allowed the students to both learn from and teach their fellow students, Vietnamese background and non-Vietnamese, through a process of cultural exchange and dialogue. Importantly, it provided a direct link between school learning and learning about what it meant to grow up in Footscray. It brought the values and principles of the IB curriculum alive in a very real and visible way.

The program provided a breadth of learning experience for our kids that was central to the school’s inclusive and rich community culture. For us, we always recognised that language learning programs offer far more than just language skills themselves. For our own kids who already spoke a language other than English at home, it enriched their language skills, but just as importantly it helped develop their capacity as critical thinkers and empathetic community members.

This process and culture did not happen by accident. It was a result of the hard work of the program’s staff, support from other teachers, and the conscious effort of the school council. The school council had an understanding of how the bilingual program formed part of a rich learning environment grounded in language learning, cultural exchange and community building.

Languages other than English are historically marginalised in the Australian education system, with non-European languages even more likely to be under-valued. We were proud to be a part of a program that brought us closer as a local community, and at the same time opened our children’s eyes to the world, giving them a lens into non-Eurocentric culture, experiences and world views. We strongly support the fight to continue the program for present and future generations of our children growing up in Footscray.